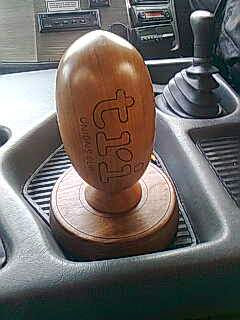 Bradford and Bingley Bumble Bee Barbarians won the first ever Tri Nations mixed ability Tournament by defeating in two hard-fought matches arch-rivals Llanelli Warriors and the new but fierce Scottish side, the Clan.
For the Bumbles is an immense satisfaction, especially for the grit and the teamwork shown during all the tournament, but congratulations go to everybody for the ​huge step forward that mixed ability rugby has made this weekend!

Many thanks to everyone who supported us at this year's Beer & Bangers Festival. Raffles…